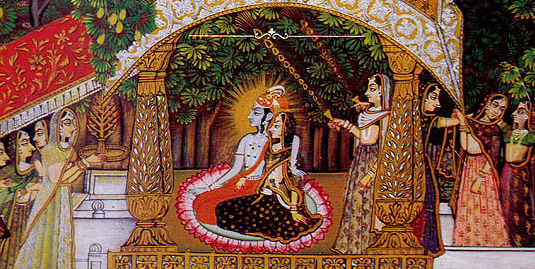 "Krishna is The Only Purushartha" - this is one of the most crucial Messages of Om VishnuPad VallabhaAcharya.

In Kali-Yuga people devoid of Daivika-Gyana, so for them all the Purusharthas are tainted with disgusting selfish (ahankara-tainted) mundane attitude, though in reality in the mind of bhakti-yog all the Purusharthas must be ennobled by Daivika-attitude (Krishna-Attitude) only.

❀ So, instead accumulating wealth (ARTHA), we consider Lord Shree Krishna to be our Only Wealth.

❀ Instead of falling into shameful, horrible and disgusting marriage with common jivas (KAMA), we are Married to Bhagavan Shree Krishna Only.

❀ Instead of serving to society, relatives and etc. (DHARMA) we serve only to Bhagavan Shree Krishna.

❀ And instead of following to crestfallen and false heresies of Kali-Yuga (such as kaivalya-moksha, nirvana and etc.) we follow to the true concept of MOKSHA, which consists of being the eternal source of Bliss for Our Beloved Bhagavan Shree Vishnu.

The following is the cite from "SHRI VALLABHACHARYA HIS PHILOSOPHY AND RELIGION" by Professor Jethalal G. Shan (LINK TO E-BOOK) - very magnificent synopsis of "Chatusshloki" by OM VishnuPad Vallabha-Acharya:

"Chatushloki is a small work containing only 4 verses, but it is pregnant with the philosophy of life of an ideal follower of Pushti Marga.

In the Balbodha, Vallabhacharya referred to the four kinds of Purusharthas and stated that from the standpoint of a man of the world, salvation is the best Purushartha and to attain it one should be devoted to Vishnu.

In this small work, He refers to the Purusharthas of the ideal follower of the Pushti Marga.

He does not desire any worldly or heavenly happiness or attainment of the yogic powers or salvation also.

He loves God so ardently that he scorns all these and derives happiness in the enjoyment of God’s love. To him God is his summum bonum.

Vallabhacharya elsewhere defines these Purusharthas of a Pushti devotee, stating that:

accepting the condition of God’s service as His servant is Dharma (Duty),
God Himself as his Artha (Wealth),
the desire to have vision of God is Kama and
belonging to Him is salvation (Moksha).

The Chatushloki elucidates these four Purusharthas. This work has 7 commentaries". 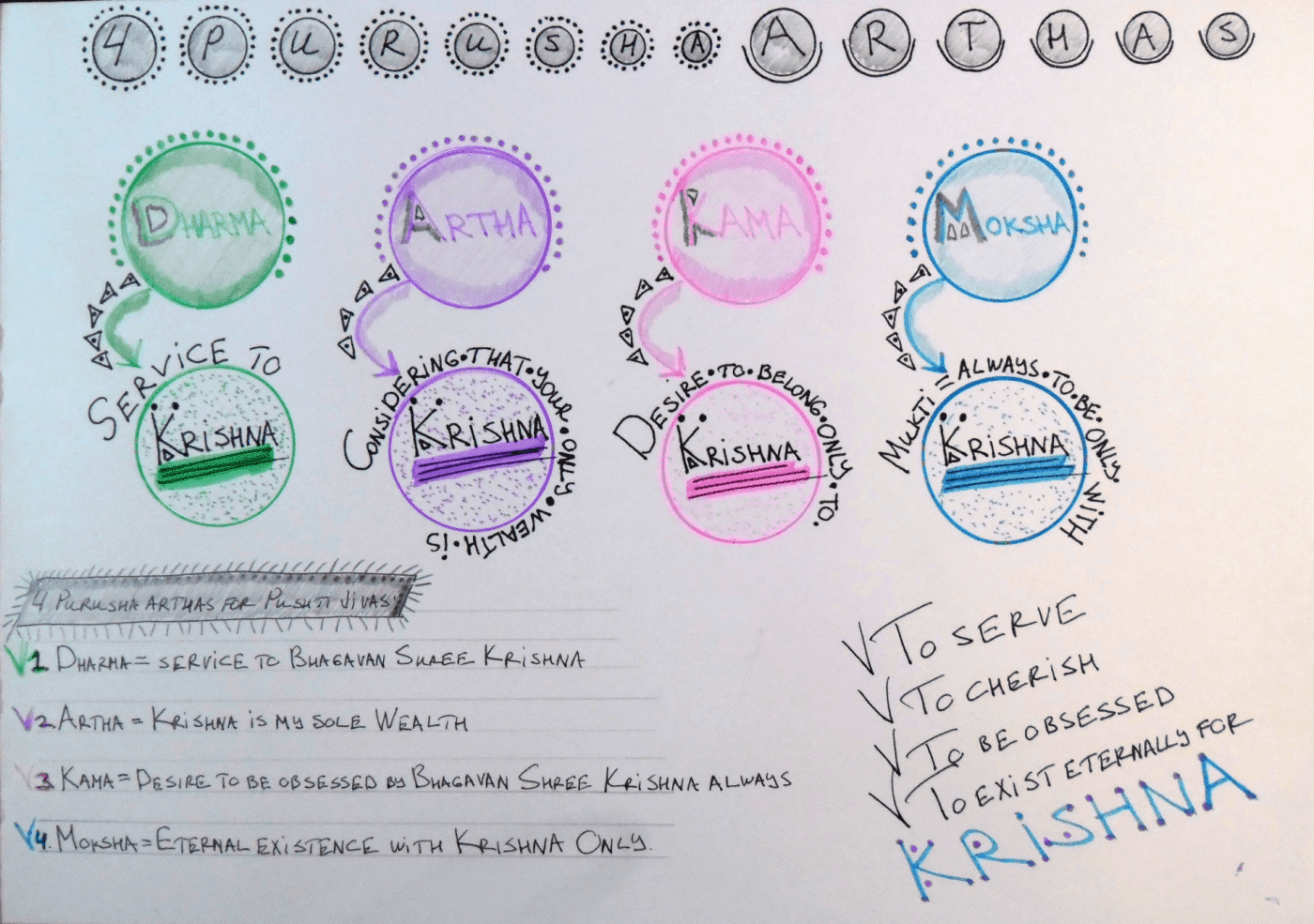 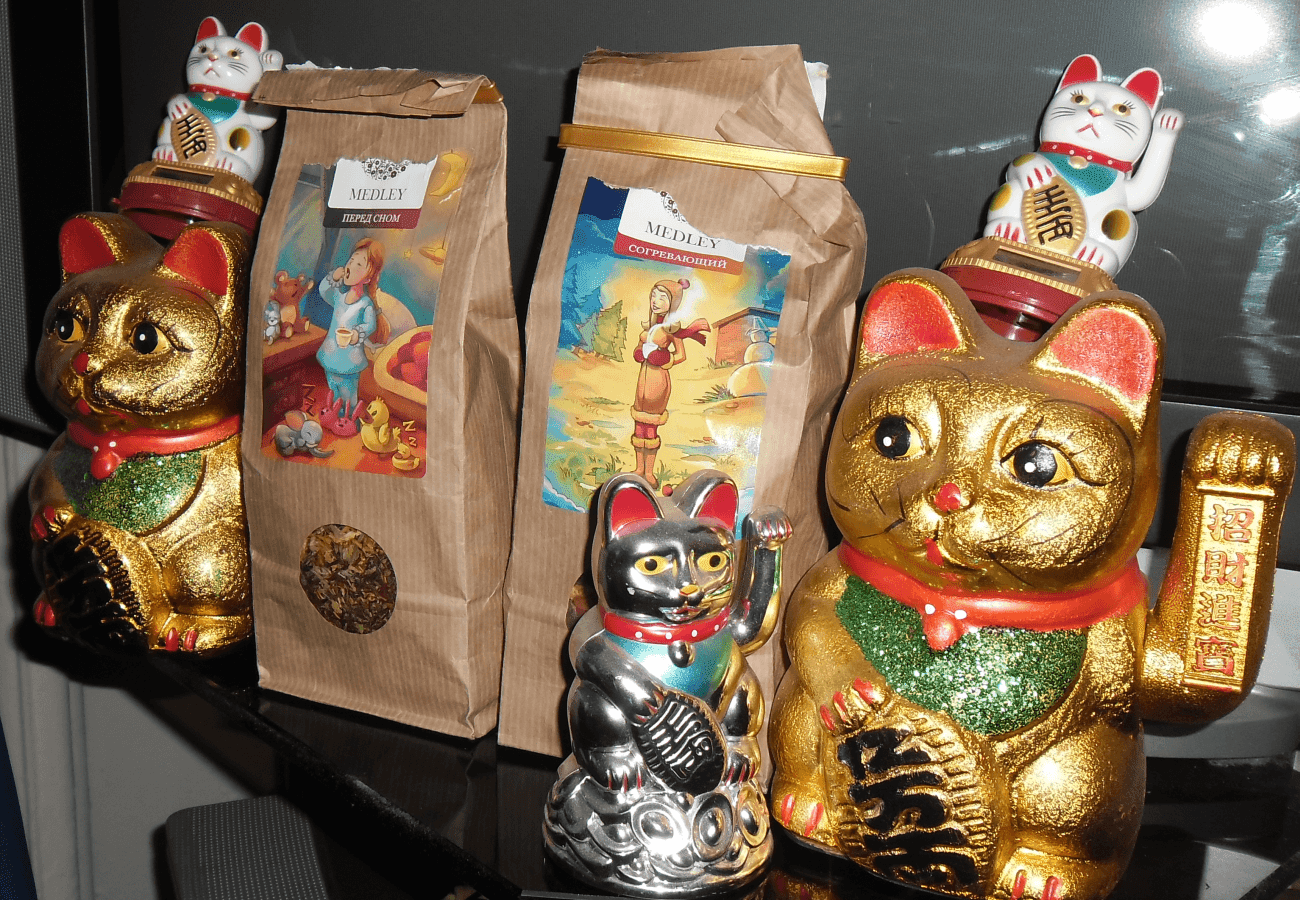 Just the page with ASCII-symbols I use the most: 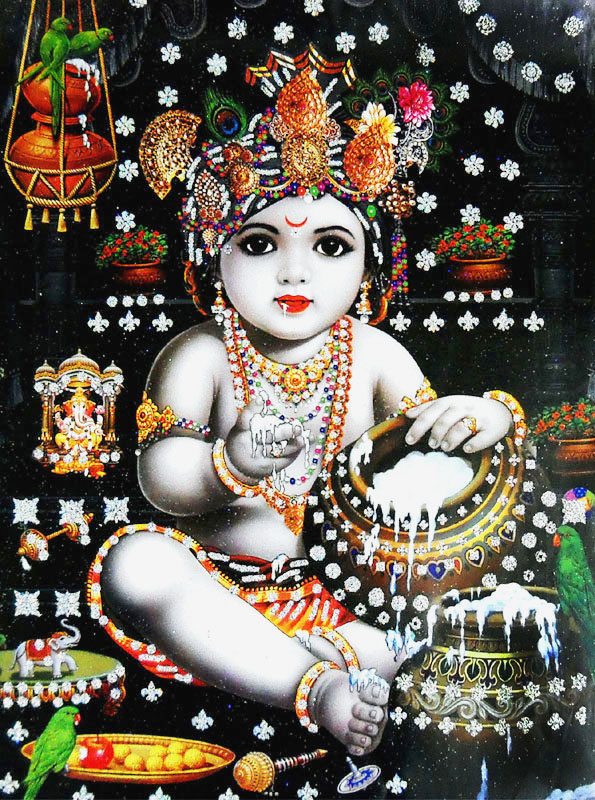 SYNOPSIS IN ENGLISH: ARTICLE ABOUT HOW TO CHARGE THE WATER WITH KRISHNA-MANTRAS AND ABOUT MY RELATIONS WITH MY PRECIOUS HUSBAND LORD KRISHNA.