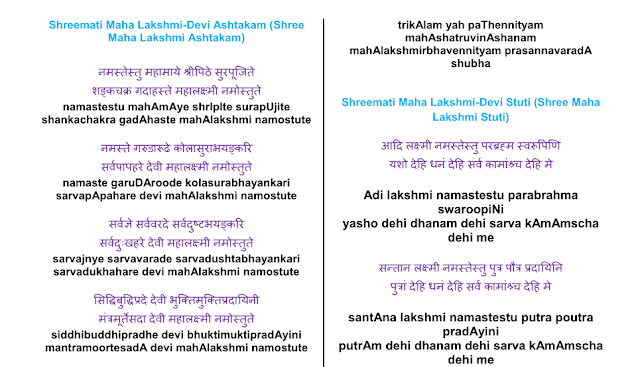 I am printing all the Prayers on quality matte photo paper.

The format I love the most is just 1 matte list with Prayers, printed on both sides in multi-coloured font.

This is PDF-file from my collection. The Printed Variant of "Shree Maha Lakshmi Ashtakam" and "Shreemati Maha Lakshmi-Devi Stuti" is always with me, because I sing These 2 Prayers every day.

As you see it is in Blue-Violet-Black colours, which look very beautiful on the matte paper and printed by COLOUR PRINTER.

For printing only pages 1-2 on one list of quality 2-sided (also known as “double-sided”) photo matte A4 paper (please use COLOUR PRINTER, so the Prayers will look very beautiful) 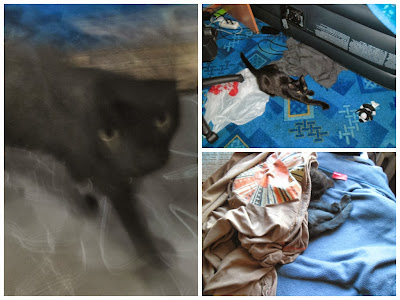 On the 3rd Day of Shreemati Maha Lakshmi-Devi Vrata 2013 (16th September, 2013) a completely black homeless cat appeared at the door of my flat.

She was very malnutritioned and meowed in the way she has been seeking for shelter and support.

Neighbours said, she was playing with big black dog, which lives on the 3rd floor of our house and then travelled to our floor (5th).

At first I just provided her with some food, thinking that as any homeless cat she will leave soon, but she was very eager to enter into my flat.

What amazed me the most is her behaviour. Usually cats are afraid of people, but she, au contraire, asked me to carry her in the hands and did not want to walk away from my legs and purred, while being stroked.

So, as I understood, previously she was a domestic cat, but either she fell out of window (cats usually disappear, just falling out, for example, from 3rd floor of the house) or just had been chucked out by the previous owners.

I thought, that she had no chance to survive in the streets due to her kind approach, because there are too much angry dogs and sadistically-inclined idiots on the streets.

So, I have decided to adopt her. She is very smart and now it's 2 weeks she is in my house.

I have called her Tiffany, because I have mistaken in determining the breed (because of her dishevelled street look, I thought she was Shantilya Tiffany at first, but she turned out to be the pure Bombay cat).

Later I found out, that Tiffany means "GOD's Revelation" and, by the way, in the Numerology this name is governed by digit 7 and the Mercury (the Mercury is my Atma-Karaka).

At first she was very skinny, but now she feels much better: the fur is shiny, the character is very friendly and playful.

Like all the Bombay cats she behaves more like dogs, that is she adores you and clings to you.

The cat lives in my Ashram now, she listens to the Hymns of Shreemati Maha Lakshmi-Devi (performed by me too!) and participates in the Worship too.

She loves to be kissed and stroked very much. I spend around 2 hours per day playing with her.

As I have huge apartments, we have a lot of space to run and play!

It's very interesting to note, that black cat is considered to be the Token of Luck in many countries. 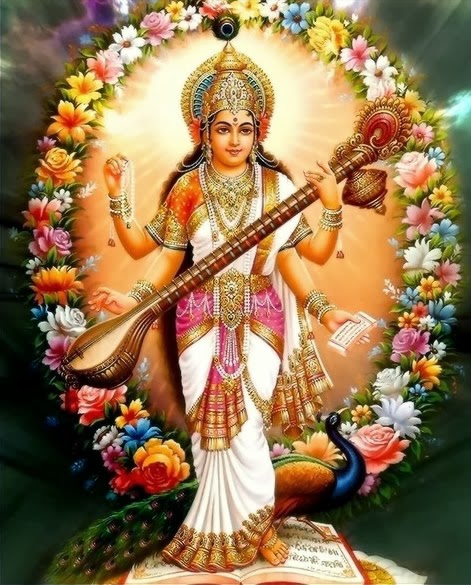 
I am listening to this Song around 10 times a day!


Sorrowfully, but I can't trace who is the Author of the Song, but the perfomance is top-notch (very mild and tender, but not sentimental) with the melody line so beautiful and unordinary, that it totally eats up your mind (actually, when your mind is eaten up by some aesthetic experience, then it is called "LAYA" - लय in Sanskrit - see the arthas of the "LAYA" here)

That's how all the Hymns devoted to Shreemati Saraswati-Devi must sound!

THE HYMN ALSO CAN BE FOUND IN MY FOLDERS (FLV+MP4+MP3):