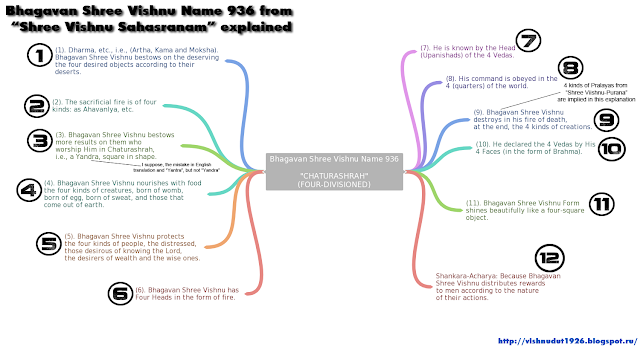 The copy of this chart on dropbox, box, minus, copy, flickr. 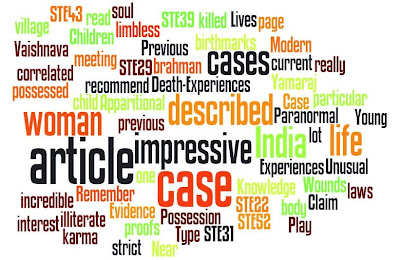 Ian Stevenson had compiled a lot of articles dedicated to reincarnation phenomenons in India and other countries.

All the articles can be reviewed here - http://www.medicine.virginia.edu/clinical/departments/psychiatry/sections/cspp/dops/publications-page

What differs Stevenson from sentimental New Age dorks is that he uses only scientific proofs and, for example, he says that hypnotic regression in past life (which is very popular in the West) is a hoax and sham.

I will dwell on 6 articles, which I found the most impressive.


All these articles can be found in my box, dropbox, cubby, googledrive, skydrive and copy folders.

This one of the most impressive article. The brahman woman has been killed, but her soul possessed the body of illiterate village woman. I recommend to read all the article, because this case is really incredible.

This article is impressive too and it is of particular interest for Vaishnava, because cases of meeting with Yamaraj are described here.

A lot of cases are described (from page 5).

I would not believe these stories, but on the funerals of my mother one of the guests told us the story, resembling the story from Case 1.

I have compiled the glosses in groups. The first group had been called "Guhya" by me and it is devoted to Guhya, Gupta and Rahasya-Tattva.

I have compiled the chart, which can be found on my Flickr, box, dropbox, minus, copy and below!

Usually Shree Krishna writes in all the Puranas that He is Black (Black Kali-Yuga Avatara), but the devotees perfectly know, that Our Beloved Bhagavan is of very Tender Blue Colour.

By the way, this confusion with colours greatly impairs asuras and Shree Shreemad Jiva Goswami, in "Bhagavad Sandarbha", cites their silly judgments about Shree Krishna, which they make, jumping to the conclusions about Krishna being Nila (Black), Kali (Black) or even Krishna (which also can be translated as "black" from Sanskrit). 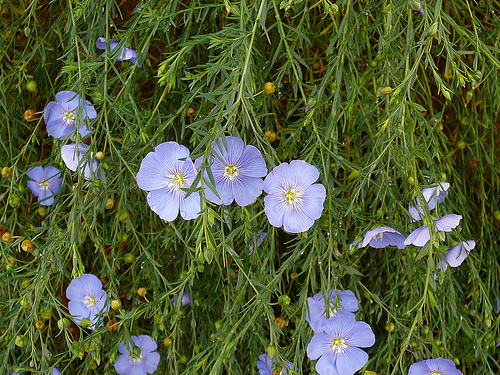 Shree Shreemad Shankara-Acharya, in His gloss to the Name NO. 1000 of Bhagavan Shree Vishnu,  cites the following verses (page 160 in the English translation):

"Even one salutation heartily rendered to Bhagavan Shree Krishna is equal to ten horse-sacrifices duly performed.


He who has performed ten Ashvamedha sacrifices is again born, but he who salutes Bhagavan Shree Krishna is not. There is no fear to those who bow down before Govinda whose colour resembles that of Atasi flower, who is undecaying and clad in white garment.


The sins committed by man in his past births, in thousands of Kalpas and Pralayas, are immediately destroyed by slightly bowing down his head before the Lord of Three Lokas, the Supreme Lord, Bhagavan Shree Vishnu of uncomparable excellence".

Now, some information about Atasi Flower from http://www.flowersofindia.net/mythology.html

This pretty blue flower is popular in Sanskrit literature for comparing with the complexion of Krishna.

This flower, along with the blue butterfly-pea flower, Aparaajita, is also popular in worship of Goddess Durga (who is also sometimes considered an "amsha" (अंश) of Krishna). 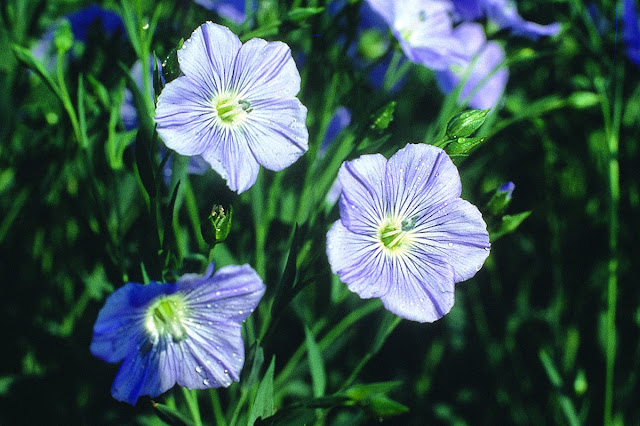 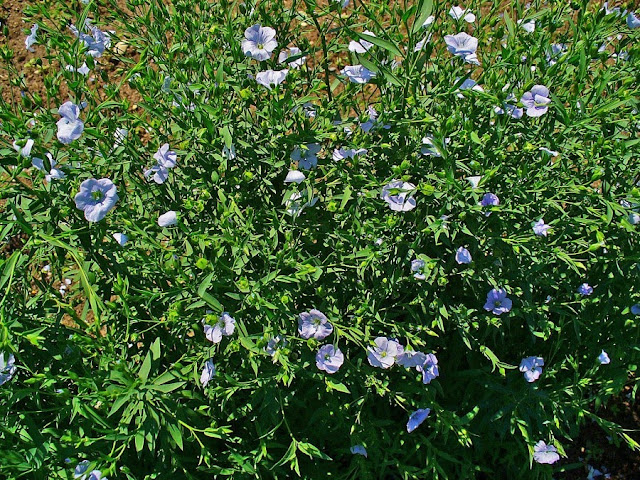 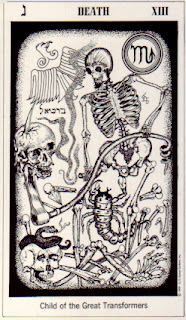 As you know, such scientist as R.Moody has written popular books regarding NDEs (including very popular book "Life After Life").

Nancy E. Bush explores the same theme, but with a funereal twist, because she is interested in the so-called "NNDE" (negative near-death experiences).

The following is the excerpt from her 1992 year article from "Psychiatry" magazine.

The entire article can be found in my box, dropbox, cubby, ge.tt, googledrive and skydrive.

The most funny part of the article is the encounters with Mayavada-preaching (or Buddhism-preaching) entities in NDE.

In the following excerpt 3 cases are described and the first one is the funniest of all.

Some scientists erroneously suppose that this life beliefs will determine NDE, but these cases prove otherwise, because two persons from stories were Presbyterian and Protestant, but their NDEs were scarily Buddhistic.

The second type of distressing experience involves a paradoxical sensation of ceasing to exist entirely, or of being condemned to a featureless void for eternity.

Sometimes this type of experience includes a sense of despair that life as we know it not only no longer exists but in fact never did. that it was all a cruel joke.

Unlike the first type of distressing experience, these generally contain fewer features of the prototypical peaceful near-death experience and do not appear to convert to the peaceful kind with time.

Following are verbatim accounts of this type.

The first example was reported by an academic administrator, the daughter of Unitarian ministers, who had never heard of such experiences previously and believed she was the only person ever to have had one, unable to tell even her husband about it.

Her experience occurred during the delivery of her second child at age 28: the fetus had engaged and labor
had begun 3 weeks early, and she was sent to the hospital where three pitocin drips were started over the next 7 hours.

She described her mental state as fearful, depressed, ana panicky; finally she was given nitrous oxide:
I remember trying to fight the mask, but they grabbed my wrists and strapped them. First there was only unconsciousness, but at some point farther into delivery my blood pressure suddenly dropped.

I was aware, not of the flurry around me, but of moving rapidly upward into darkness. Although I don't recall turning to look. I knew the hospital and the worid were receding below me. very fast: to this day my mind holds a sharp picture of them down there, though I don't know  how I could so clearly have seen some-
thing 1 didn't look at. I was rocketing through space like an astronaut without a capsule, with immense speed and great distance.

A small group of circles appeared ahead of me, some tending toward the left. To the right was just a dark space. The circles were black and white, and made a clicking sound as they snapped black to white, white to black.

I remember brilliant argumentation on my part, trying to prove that
READ MORE »