Selected Images from the previous 95 ones

Actually all the Images are being extremely liked by me, but the following 15 Paintings are especially significant. 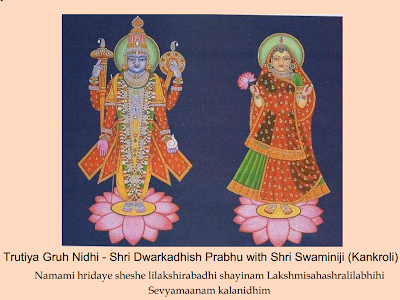 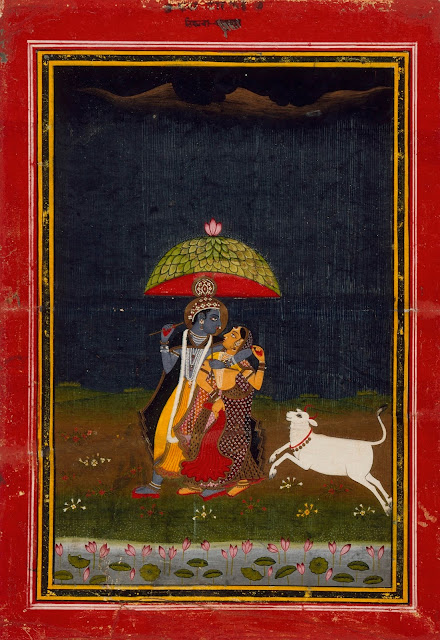 Recently there was a question on one of the Russian forums dedicated to Krishna: "Why Bhagavan Shree Krishna leaves Vrindavan, when He knows, that Gopis will suffer from Vipralambha?".

I have replied with the point of view of Mukta-Jivas and Shuddha-Advaita. Actually, there is no such notion as Krishna-Vipralambha as Bhagavan Shree Krishna is All-Pervading and Krishna is Everywhere and His Bhaktas perfectly knows that Krishna never leaves His Bhaktas.

Besides, Mukta-Jivas can create a certain number of siddha-dehas. It means, that if they are not with Krishna in One Universe, They are with Krishna in some other Universe.

But I forgot to note in my answer, that with the Pure Bhakti point of view, Karuna-Rasa never pose a threat for Raganuga and Ragatmika-Bhaktas. Shree Shreemad Rupa Goswami writes about this Siddhanta from the Verse 2.5.123 in "Shree Bhakti-Rasamrita-Sindhu".

Before I cite these Verses very interesting Chart with Rasas is published, because this article was implied just as the comparison of charts by Shree Shreemad Bihari and Shree Shreemad Rupa Goswami.

The comparison of Shree Shree Bihari and Shree Shreemad Rupa Goswami are intended only for the Happiness of Study. I warn you against judging which chart is better. Both Acharyas were Geniuses and the comparison will be a sin and an offense to Them.

Shree Shreemad Rupa Goswami writes about this relation in "Bhakti-Rasamrita-Sindhu".

The version of Shree Shreemad Bihari (the also can be seen at dropbox and minus): 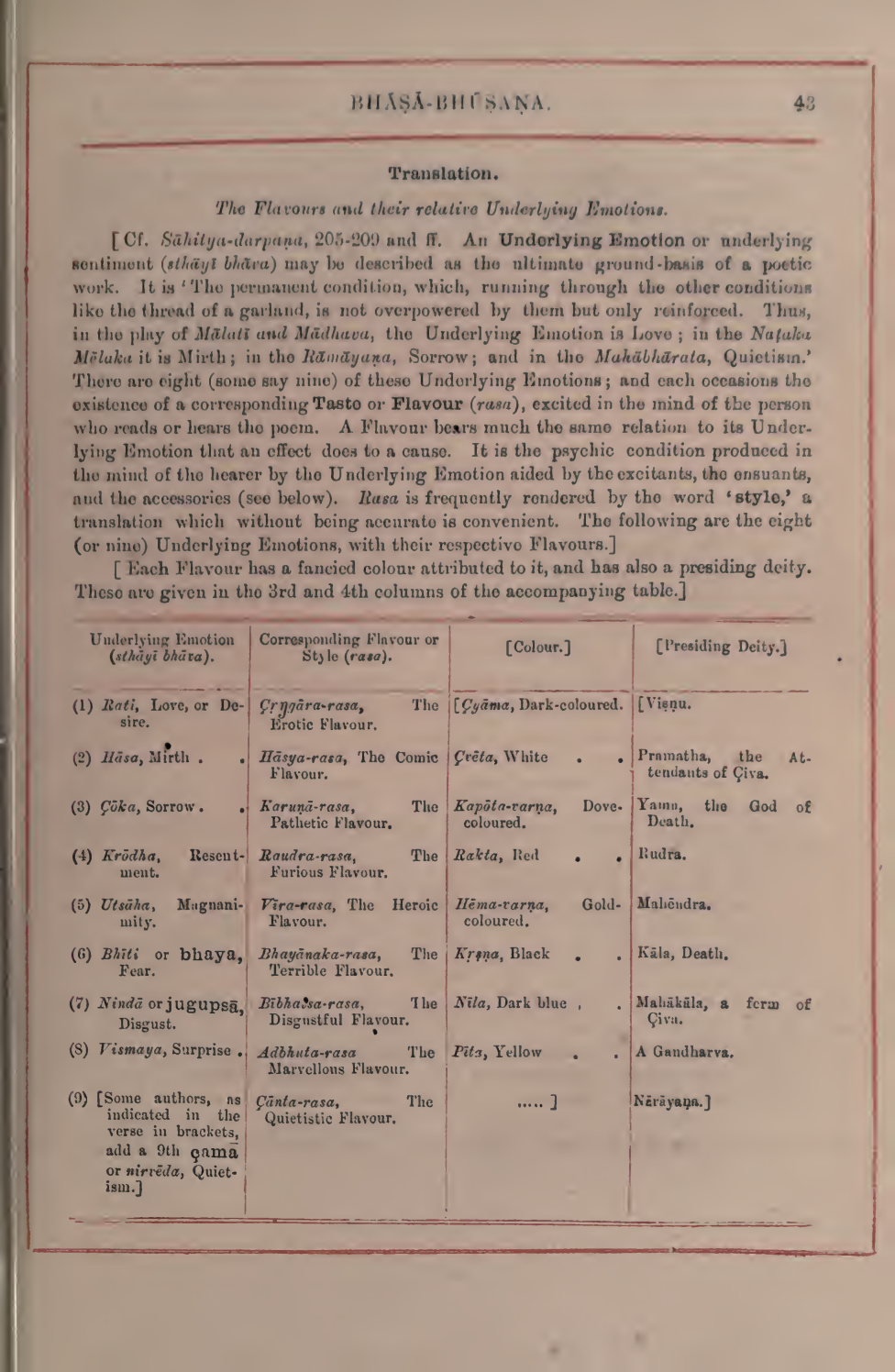 And this is the version of Shree Shreemad Rupa Goswami from "Bhakti-Rasamrita-Sindhu".

“Thus there are a total of twelve primary and secondary rasas, but only five are mentioned in the Purāṇas.”


“There are twelve Deities assigned to the twelve rasas as follows:

“Though all the bhakti-rasas are the embodiment of pure happiness, among the rasas there is sometimes a special deep incomparable taste.”

“Though the completely ignorant people and those with mistaken knowledge immediately think that rasas such as karuṇa are full of grief, those persons with knowledge of rasa say that these rasas are full of profound bliss.”

“It is well-established by the knowers of rasa that, by the speeches of the devotees and by the nature of rati itself, karuṇa, bhayanaka and bībhatsa will produce happiness, since those rasas have the nature of manifesting vibhāva (Kṛṣṇa) and other elements that produce extraordinary, astonishing bliss.”

This is confirmed in the statement of the Nātya-śāstra:

“The absolute proof that karuṇa and the other ‘negative’ rasas produce happiness is the experience of the soft-hearted devotees.”

“If karuṇa-rasa did not give rise to happiness, then Rāmāyaṇa would be a cause of grief for the bhāvaka-bhaktas, since that and other works reveal karuṇa-rasa throughout.”

“If Rāmāyaṇa were a cause of grief, why should Hanumān, who is an ocean filled with the waves of Rāma’s lotus feet, continually hear Rāmāyaṇa with  pleasure?” 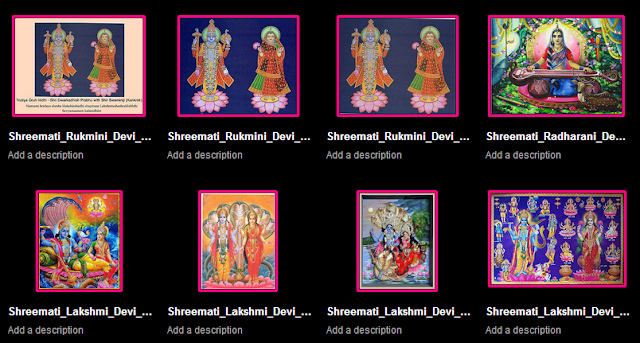 New Images also can be found at DROPBOX - https://www.dropbox.com/sh/l2cnwf6kid8hl5q/GV30lZVfh5 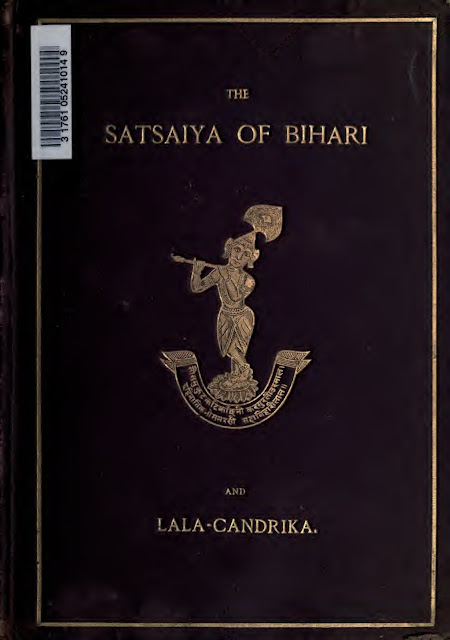 
English annotation by Vishnudut1926: Sorrowfully, but only the first part of the Book is English, the second part is the Original in Braj Bhash, but the first part is superb.

Besides, a lot of techiques, inherenent to Sanskrit Kavya are being discussed in the book (similes, word meanings and etc.) and this part of the book resembles the concepts of Dhvani School of Sanskrit Kavya.

The Character of Krishna 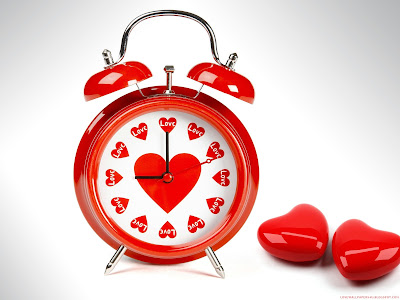 This story reminded me about Krishna and I laughed. Yes, it is very much in the character of Krishna to be so carried away by a new Kanya in Harem, that even the Kingdom is cast away entirely.

The story is very beautiful and lovely. If you belong to Rasika-Bhaktas, the story will entail the enormous number of Bhavas in your soul!

There is an interesting story behind the origin of Bihari's Sat Sai, which finally consisted of 700 couplets.

The Raja of Amber married a young girl and was so enamoured with her that for a year he did not bother with court affairs till the affairs of the kingdom fell into confusion, this worried the prime minister and the Raja's head wife, who summoned Bihari and asked for his help.

Bihari wrote down the famous verse of the Sat Sai commencing with nahin paraga, which, ostensibly praising the beauty of the young queen, alludes to her age and gave a clear hint as to the state of affairs.

nor yet has the blossom opened.

If the bee is enamoured of the bud,

who can tell what will happen

when she is a full-blown flower."

This verse was concealed amongst the flower petals which were sent each day to the harem, to form the bed of the happy spouses.

In the morning the paper remained stiff amidst the withered petals, and bruised the king's body. He drew it out, read it, and at once returned to a sense of his responsibilities.

He went outside, held a public court, and summoned the ingenious writer of the verse.

Bihari Lal appeared, and the king, to show his satisfaction, promised him a gold mohur for every doha he might bring him in this way.

Bihari Lal wrote two or three dohas, and received on each occasion the promised reward, till some seven hundred in all had been composed. These were collected and made into a book.

The verses of the Sat Sai are rich in poetic flavour, elegance, and subtlety of feeling. They have the quality of miniature painting for vividness.

Brevity of expression is combined with richness of content and a power to elicit spiritual sentiment. They excel in refinement and grace.

The dramatic personae in these poems are Radha and Krishna, who are the Nayika and the Nayaka, and the sakhis, the maids of Radha.

The sakhis carry messages between the Lovers, they conciliate them when they quarrel, and among themselves they keep up a running commentary on the course of love.

Prince Azam Shah, third son of the Emperor Aurangzeb, who was a lover of Hindi poetry, called an assembly of poets and had the verses of the Sat Sai arranged.

This was entitled the Azam Shahi.